During meditation in the year 2012, I had a vision which I later titled ‘The Journey of the Soul’. I was fortunate to find 3-D graphic artist, Anatole Branch, who converted my vision into the visual representation below: 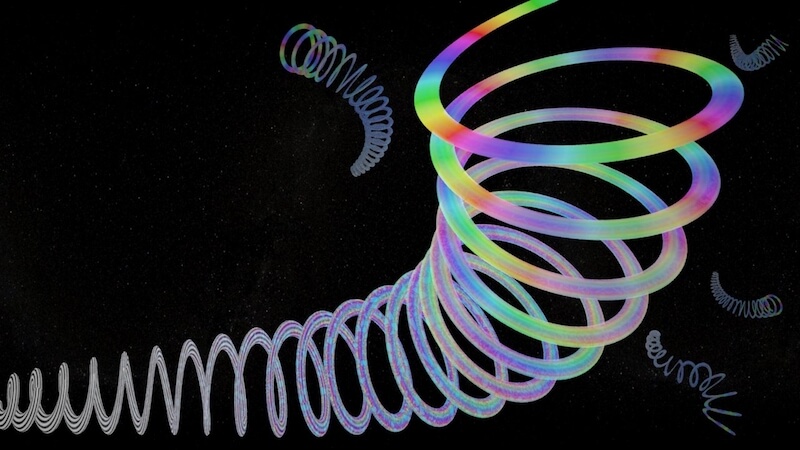 This artwork can be interpreted as the journey of one soul over many lifetimes. It can also be understood as the process of spiritual development of one lifetime. Another interpretation could be the spiritual progress of our blood lineage over numerous generations. It can also be seen as the evolution of a culture over many hundreds of years or of the human race over its entire span.

In the early stages where we see small black and white spirals, we could say the primary theme of the soul’s incarnation is ‘survival’. The soul needs to develop a felt sense of surviving in form. A certain degree of experience in what I call survival consciousness is essential before the soul is ready to engage in greater adventures.

After many such lives [presumably] of learning about survival, the soul may take up an interest in experiencing power, prestige, or self-importance. As the evolving soul continues to widen its explorations with larger and more colorful spirals, it may engage in life times of athletics, politics, business, ownership, etc. At some stage, I suggest that the soul has attained sufficient feeling sense of value as reflected by its incarnate circumstances. From there on, the journey will most likely be marked by social and or humanitarian endeavors.

You could say these are all avenues of self-discovery, self-actualization, and self-realization. The later stages in human explorations will most likely be focused on the completion of realization or spiritual mastery, which fulfills the spiral exploration of the soul, at least in the human domain.

Several years after my vision of the spiral journey of the soul, I had another vision of the soul in which the element of time or linearity was absent. The soul’s evolutionary journey was seen as one ‘thing’ and appeared as a rose flower in full bloom. 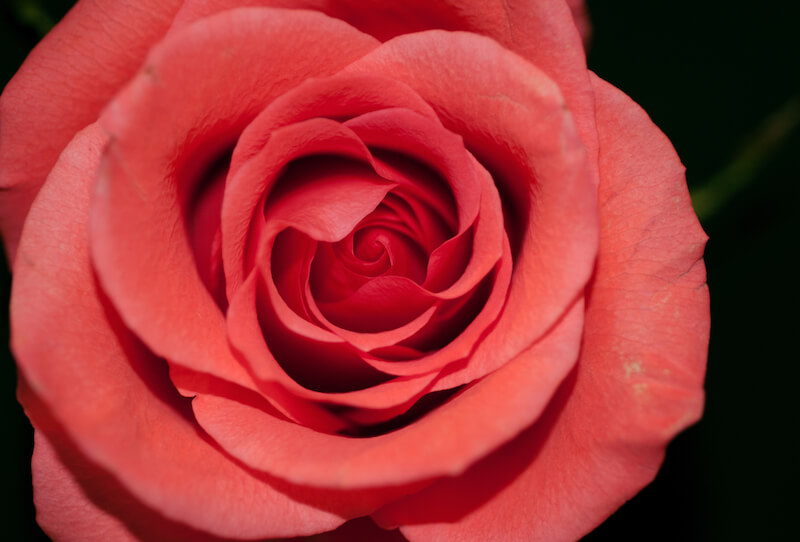 When you look into the fully open rose flower, you can see the spiral effect. It is as though we are looking at the spiral journey from another direction and perceive the intelligence that was at work all along the journey to construct the fully open flower of a conscious soul.

We can understand that each soul does have certain distinct patterns that it engages over many life- times. It also can be said that each soul needs many different life categories to complete its conscious development. It is not a linear development. The flower has to be balanced with both harmony and variation.

I believe this mature open flower is what some esoteric teachings call the akashic record of the soul. Each point or pixel of the flower represents an experience for that soul at some time or times in its incarnation history. The flower depicts the total collection of each and every thought, word, and action throughout the soul’s entire journey. The nature of the flower is not conceptual memory; it is recorded as feeling based on intention.